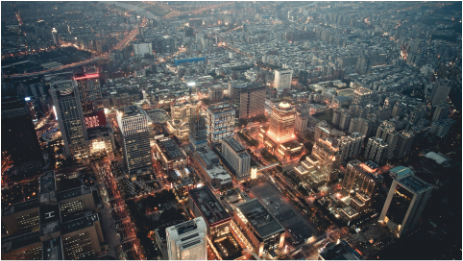 Local government managers play a unique and often poorly understood role in responding to problems such as suburban sprawl, pollution, poverty concentration, and infrastructure decline. I am a social scientist and assistant professor at the O'Neill School of Public and Environmental Affairs at Indiana University Bloomington. At the O'Neill School, I direct the Metropolitan Governance and Management Transitions (MGMT) Laboratory. My research focuses on the roles that public managers play in enhancing economic, environmental and social sustainability at the local and metropolitan scales. The goal is to build cumulative knowledge which can help local governments advance sustainable economic and community development.

I have studied Bayesian inference and network analysis at the University of Michigan’s Inter-university Consortium for Political and Social Research (ICPSR). My research has appeared in the Journal of Public Administration Research and Theory, Urban Studies, Urban Affairs Review, the Journal of Urban Affairs, Policy Studies Journal, and other outlets. I have presented papers at conferences for the Association for Public Policy Analysis and Management (APPAM), the American Political Science Association (APSA), Public Management Research Conference (PMRC), the American Society for Public Administration (ASPA), and the Midwest Political Science Association (MPSA), among other conferences and invited workshops. In 2018, I was awarded the Clarence Stone Scholar Award by the Local and Urban Politics section of APSA.

I have also watched state and local policy processes from different professional vantage points. Prior to changing careers, I worked as a government reporter for 15 years. During that time, I covered city councils, school boards, state legislatures and state and national political campaigns in Missouri, Kansas, Arkansas and Florida for news organizations including The Kansas City Star, the Arkansas Democrat-Gazette, Gannett News Service and the Orlando Sentinel.
Tweets by adeslatte